Jenn has just returned from her weeklong trip to Memphis, TN, for the International Blues Challenge. IBC is a four-day competition, this year with more than 150 acts from all over the world performing on Beale Street. The newest addition this year was the kid’s showcase, during which young blues musicians played in a safe, non-competitive environment. The photos below are of Sean Carney, IBC “Most Promising Guitar” winner in 2007, with a group of kids from various bands jamming after their showcase ended.

“I remember thinking there was no better place on earth for me to be than right here, encouraging those kids to play on,” says Jenn.

Many kudos to Jay and Joe at the Blues Foundation for creating such an all-around spectacular event! Best one yet!

Dennis McKelvey
18:08 28 Nov 18
Bob is the best. Hands down. Fun to work with, professional and talented beyond measure. I would never trust my family... photos to anyone else.read more
See All Reviews
Read View reviews: in 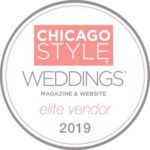 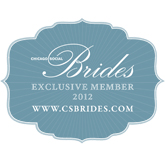